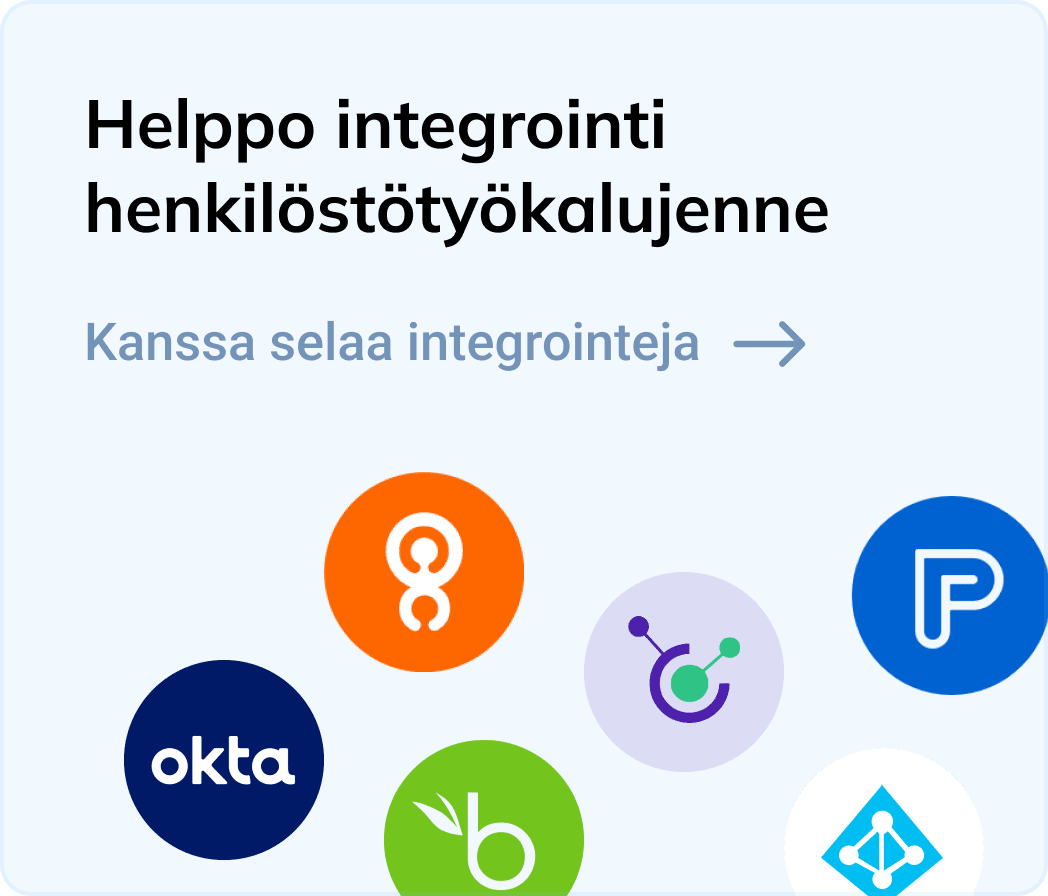 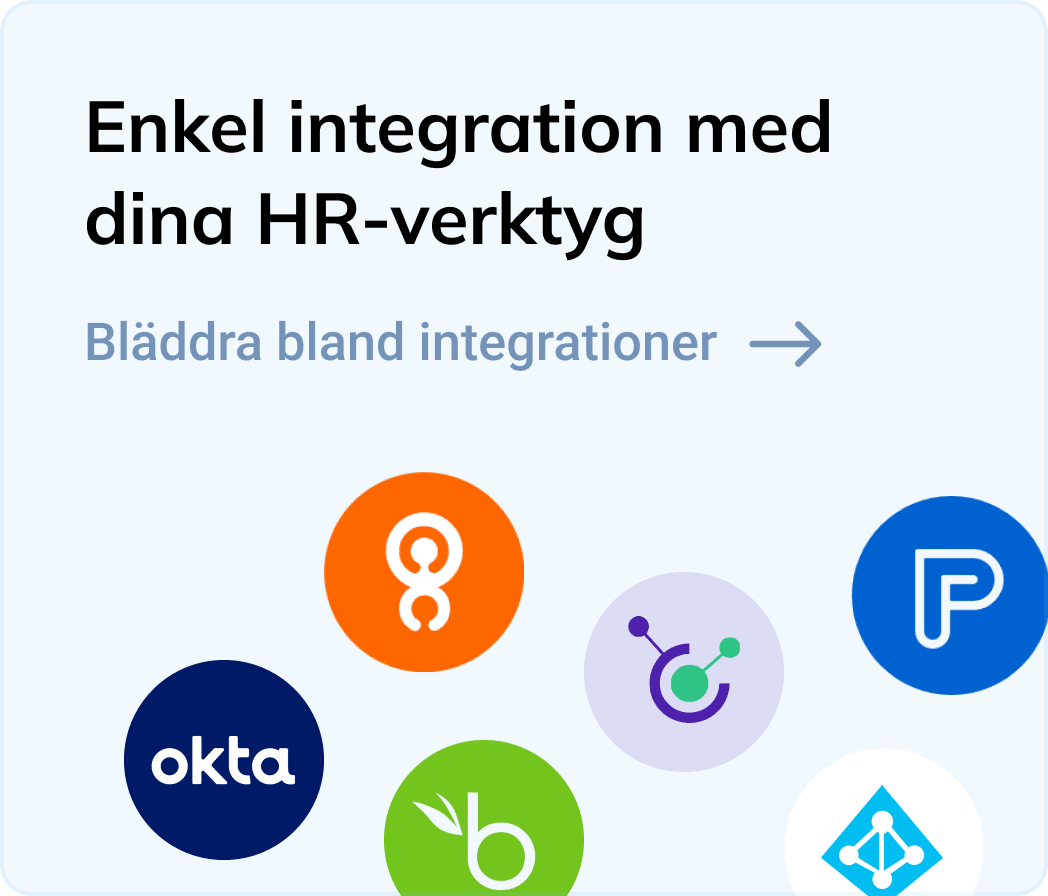 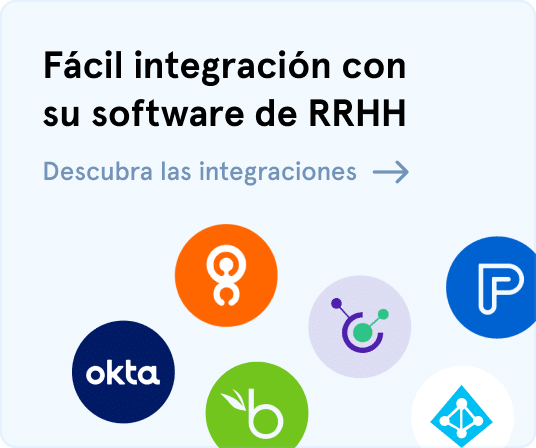 The people behind Javelo: 50 people focusing on helping you do your best work

Find out how we help you reconcile HR with operations through tailored resources.

Always there to answer your questions and help you build the best HR platform.

How it works
Dive in the Javelo experience 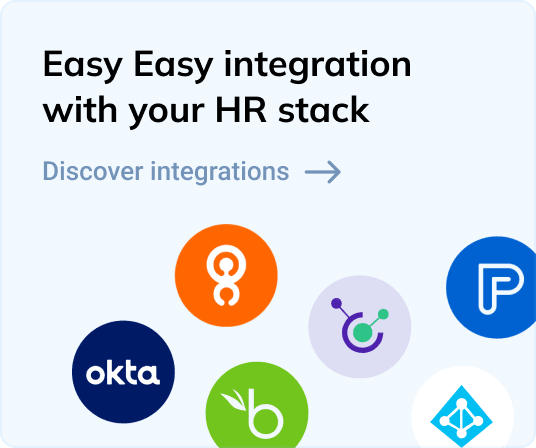 Put collaboration at the heart of your management rituals 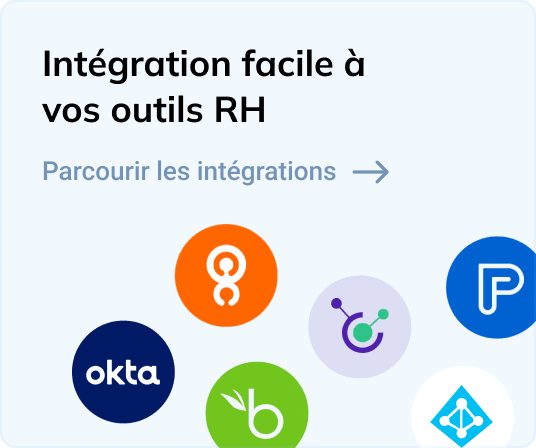 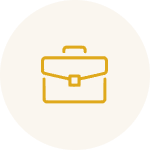 With the end of the year upon us, we are again faced with our final quarter inevitabilities: budgeting, the holiday bonus (if we’ve been good this year), and for many, the end of year evaluation.

But, in an ever more agile working environment, where long-term objectives are increasingly obsolete, is there something missing from the traditional manager-employee 1-1?

Trying to recall your motivation levels from 7 months prior, the once urgent training you required (the needs of which you have since met via your own means!), discussing your 5 year plan when, with the climate as it is, imagining next month is already a tall order… To top it off, with Gartner projecting 51% of knowledge workers worldwide to be working remotely by the end of 2021, is your manager still in a position to carry out a representative assessment of your performance?

Indeed, when you look at the dissected components of this end of year conversation, you can be forgiven for asking: ‘why are we doing this again?’

Push through the cold feet, it’s worth it!

So, as a People Leader looking to instill a bit of ‘oomph’ into the culmination of your performance management cycle, where better place to start than a 360° employee led campaign?

The prospect is one which HR departments might avoid for one reason or another; a fear of bruised egos, the heavy lifting of piloting such a project, and indeed doubts over its effectiveness, particularly for more traditional workforce populations.

The reality though, as Zach Zenger wrote for Forbes in 2016, is that more than 85% of all fortune 500 companies rely on some form of 360° process to accompany leadership development. In a survey led by PWC in the same year, 60% of employee respondents said they truly valued instantaneous peer to peer feedback, but did not receive it often enough.

So, if it’s something you have been mulling over, perhaps now is the time to take the plunge!

There is no one way of piloting a 360° campaign. Ultimately, it’s up to the project manager to judge which style is most in keeping with company culture. Whilst some opt for face to face group feedback workshops, others rely on the use of SaaS platforms like Javelo to facilitate the collection of feedback from different sources. Such platforms automatically collate a comprehensive report, then to be worked through with the reviewee’s senior.

The scrapbook-like approach, often used in the consulting field, is a great mix of both; here consultant ‘x’ passes from project to project within different client companies. As they go, clients will be invited to leave ongoing evaluations and comments on the consultant’s performance within the project. At the end of, (or better yet, during) the cycle when the consultant returns to their supervisor or mentor, it is not just this supervisor’s impressions which determine whether consultant ‘x’ gets a raise, but more the contents of the scrapbook.

Such a model can be similarly applied to your internal teams. The colleagues who have worked closely with the reviewee provide their feedback to complement the manager’s partial view.

Research led by Zach Zenger and Joseph Folkman describes the importance of constructive feedback, alongside positive recognition, when it comes to an employee’s professional development.

In their study, 92% of employee respondents agreed with the assertion that: “Negative (redirecting) feedback, if delivered appropriately, is effective at improving performance.”

What we should focus on then, is ensuring that a reviewee’s peers are capable of appropriate delivery, rather than boycotting their opinion altogether. Again, there is no single best practice for this, but at Javelo, in practicing what we preach, we use the OSCAR format:

Whatever model chosen, employees should receive guidance from an expert, or have their feedback structured by a preparation template in a dedicated tool, to limit the risk of the hostile settling of scores.

If the prospect of a bust-up seems too real to risk, an overtly ‘positive’ peer-peer campaign could be an alternative. Whilst such a campaign leaves areas for improvement on the side-lines, it provides valuable visibility to managers in uncovering reviewees’ strengths, which are most appreciated by those around them.

So, if we’re looking to bring value to the culmination of our performance management cycle, a 360° complement is to be seriously considered.

Managers will no longer find themselves basing pay rises, promotions, and disciplinary action, on their own employee score out of 5, but on far reaching feedback from sources that matter. The manager then finds themselves in the role of the coach, transcribing the constructive peer feedback into a meaningful professional development plan, far more likely to attain employee x’s buy-in.

To find out more about how to proceed with such 360° implementation, click here and check out our white paper.